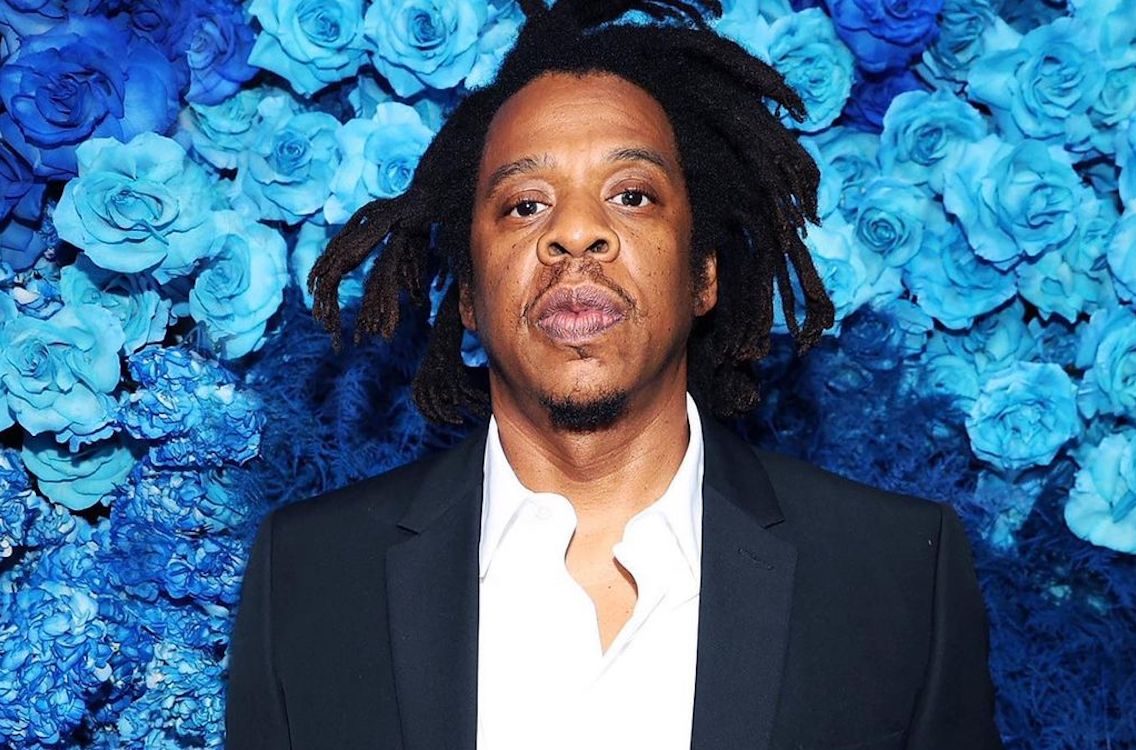 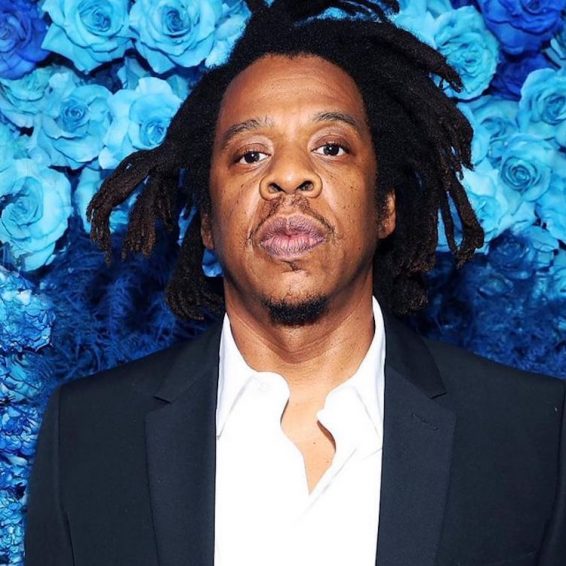 Jay-Z is “Young Forever” despite turning 52 and Vevo made sure to remind fans.

Veteran rapper and business mogul Jay-Z gifted his fans on his 52nd birthday with more access to his hits. The “Young Forever Rapper” announced that he would team up with Vevo through his label Roc Nation to officially release a large piece of his music video catalog on the popular network.

Fans can now watch some of those classic videos, like “Young Forever,” “In My Lifetime,” and “D.O.A. (Death of Autotune).” Access to the videos began at midnight on December 4, Hov’s birthday.

Vevo made an official statement on the deal through a statement.

“To celebrate being added to the world’s largest music video platform, the network has dedicated a 24-hour block of programming on their hip-hop channel along with 1-hour programming blocks on their 90’s channel and 2000’s channel today,” the company stated.

Fans will be very happy with the Vevo takeover considering that the last video uploaded to the “Run This Town” rapper’s channel was the nearly two-minute “Blue’s Freestyle” in 2018. In addition to that, there was also a collection of videos from his 4:44 album, which was released all the way back in 2016.

Jay-Z also did something special for his birthday on TIDAL, where he chose to end 2021 with a salute to the greats of the past and present. That list included music from MF DOOM, who died earlier this year, along with Vince Staples and many others. Other artists included Mach-Hommy, Wizkid, and Sault.

Cardi B Shares Inside Look Of Her Magnificent New York Mansion

The mogul is having quite the year as he was also inducted into the Rock & Roll Hall of Fame. During the induction ceremony, former US President Barack Obama gave a recorded speech about the rapper’s influence on him. Hov was also inducted by comedian Dave Chappelle. Last month, HBO shared the full induction video produced by Questlove and titled The Times and Life of Shawn Carter.